WHAT DO YOU STAND FOR? STAND UP! SPEAK UP! SPEAK OUT! RADICAL RANTS! July 22 @ Spiral Cafe!

Come Join us at our Upcoming RADICAL RANTS! Show 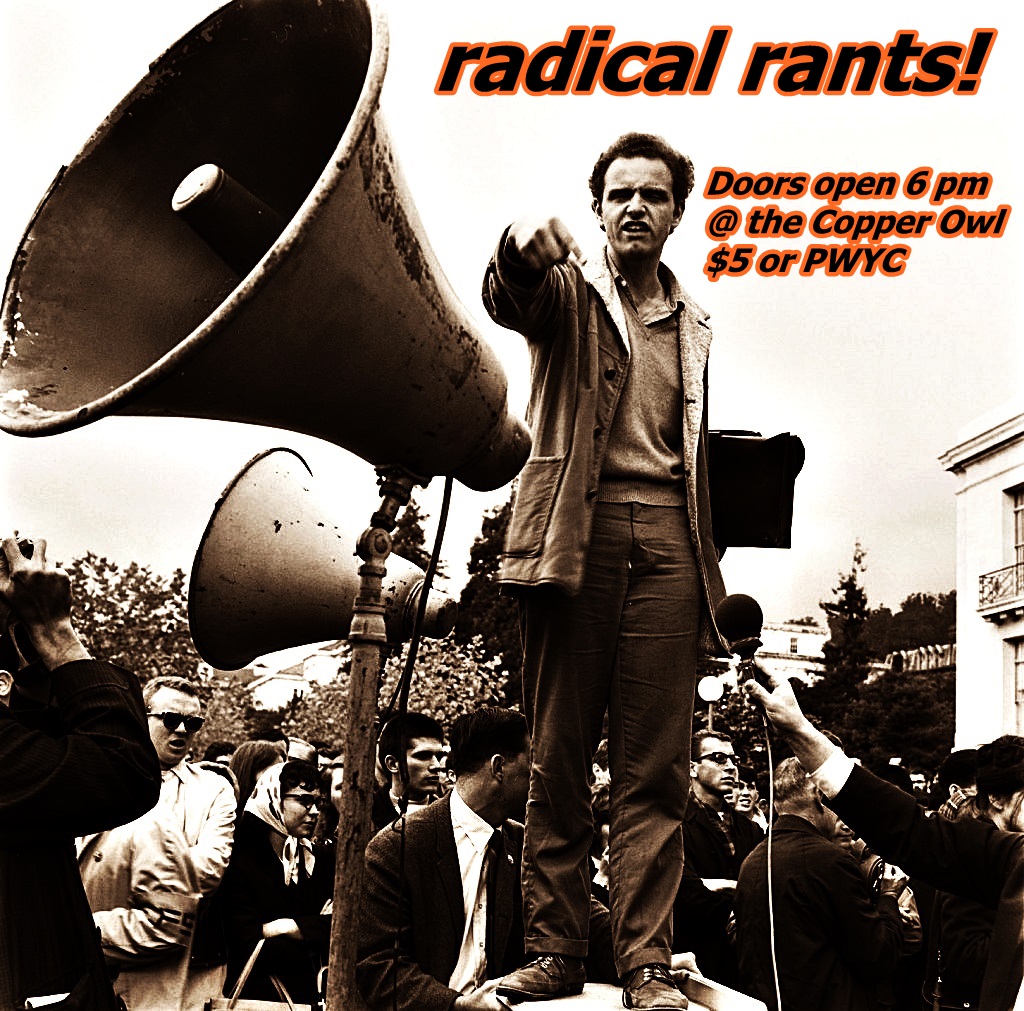 Help keep up the pressure!  Site C Dam is the BIGGEST threat to agriculture and ALR lands in BC! 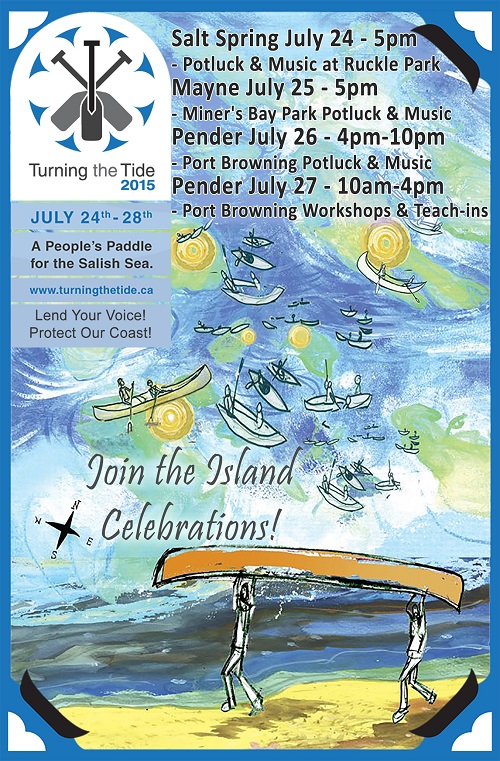 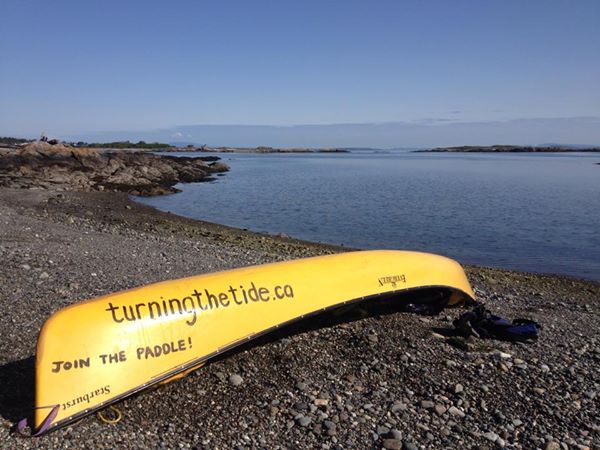 SALISH SEA — The second annual Turning the Tide: Peoples' Paddle for the Salish Sea will push off from the Dolphin Dock in North Saanich, BC on Friday morning at 8:00 am, mobilizing an on-the-water community to celebrate the Salish Sea and demonstrate the unwavering commitment of participants to protect the coast from the threat of tarsands, tankers and pipelines.

The people-powered flotilla, which is spearheaded by the Turning the Tide committee in concert with a number of organizations, with embark on a five-day paddle through the Southern Gulf Islands with overnight stops and community celebrations at Salt Spring, Mayne Island and Pender Island.

"One year after the first Peoples' Paddle, our coast still faces multiple threats from tarsands, tankers, pipelines and a federal government keen to sell our natural wealth to the highest bidder," says Turning the Tide organizer Sasha Kvakic. "As long as these threats continue, we will keep building our movement and demonstrating our love for the Salish Sea and our commitment to protect it."