WEBINAR: Indigenous Allyship: How to Support First Nations on the Frontlines

Webinar Recorded on March 1st, 2018 and is Available Now

No Consent Trudeau - No Man Camps on Stolen Native Land 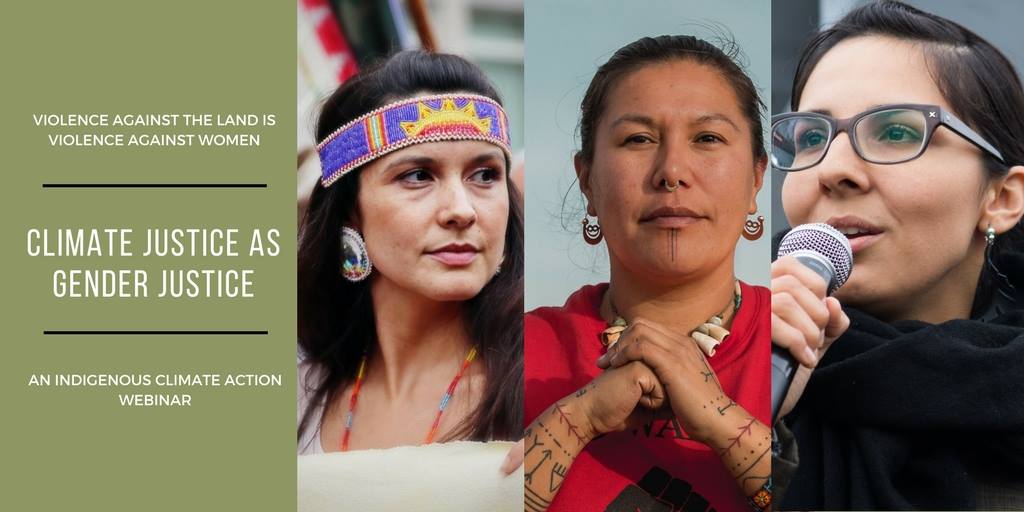 https://www.indigenousclimateaction.com/
Climate change has caused us to take a look at ourselves and reevaluate our relationship with each other, our communities and the land. Indigenous communities continue to be at the forefront of not just experiencing climate change but at the heart of the fight against the causes of climate change.

Women are the most vulnerable to the impacts of climate change and Indigenous women are more likely to experience sexual and physical violence in their lifetime. This webinar explores how violence against the land through the extraction and exploitation of resources and fossil fuels perpetuates violence against women. Resources taken from our lands contaminates the environment and damages eco-systems all while increasing greenhouse gases (GHG) in the atmosphere which worsening climate change. However, these projects also come along with “Man Camps” (temporary labour force camps) that result in increased sex trafficking, drugs, crimes and ultimately violence against women. 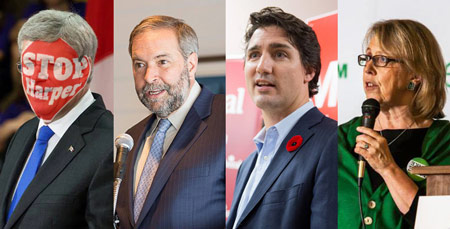 Its on everyone's mind and the SEA organization was founded with many Provincial NDP and Green volunteers (and some Communists too).

May 1st is set aside in most countries around the world as International Labour Day. The Victoria May Day Committee together with CUPE Locals, International Solidarity groups, IWW and the Work Less Party of BC continues to work towards a meaningful marking of this occasion and its importance to the international working class.