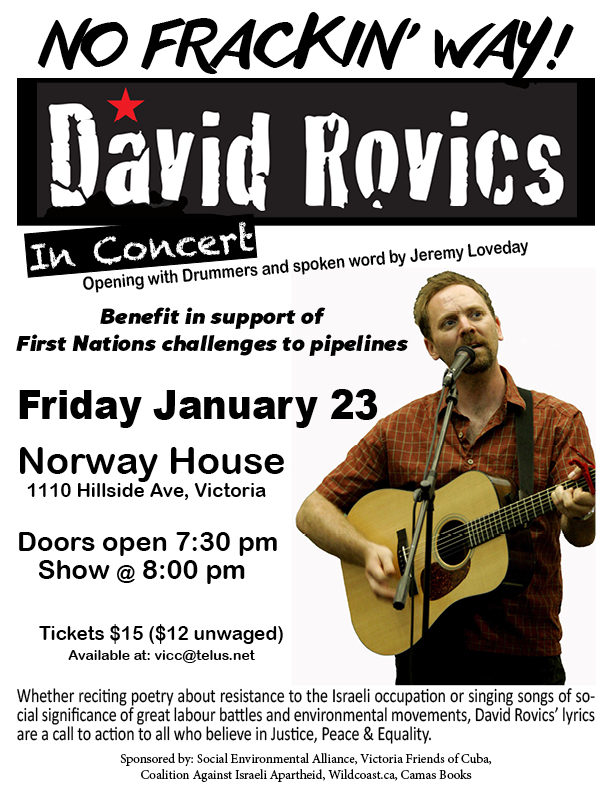 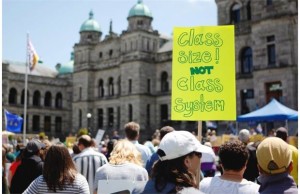 Concerning the recent and ongoing strike of teachers and the battle between them and the BC Government, it is interesting to note how much subsidizing private schools get from the BC Liberal government.

Crawford Kilian, writing for The Tyee in March 2014, found that provincial funding has risen at a much higher rate for private schools than for public education, "In the current proposed education budget, funding for public school instruction is frozen at approximately $4.49 billion. Money for private schools is set to rise to $280.7 million. Other education-related spending will total about $610 million."

While advocating a more inclusive system, what was interesting in Kilian's article is this:

"But in North America and many other countries, parents see education as what will give their kids an edge -- a cutthroat edge if need be -- over their fellow-students.

After 40 years of middle-class income stagnation, social mobility is a fantasy in Canada, like winning the lottery. And getting your kids through university, at whatever cost, is the ticket in that lottery. Even if they don't end up richer than you, maybe they won't actually end up back in your basement suite while building a career at Starbucks."

The connection to social mobility, which is the single largest reason people undertake their education, especially after K-12, is what is important here. In Katie Hyslop's recent article, also for The Tyee, she analyzes the effects of the teacher's strike on the impoverished. Warm breakfast, free lunches, access to healthcare through nurses' office, are what could be at stake if the strike continues into September. Considering BC's rate of child poverty being the highest in Canada, this affects many, many families.

Bottom line: education is split by class division, with the rich sending their kids to private schools and the rest to public schools.But public education is the sort of "lowest common denominator", and if you wish to live in a society filled with smart individuals, who are responsible citizens, and understand the economic forces they are caught in enough to assert themselves, you need to raise that LCD a bit, and that means confronting contradictions and disparities and the unacknowledged problems our education system faces.

The question many have asked, is why is the government, who is ostensibly responsible to all citizens in ensuring a better, fairer, safer society, freezing funding and getting into spats with teachers, devaluing their work, and then giving more and more funding to private schools?

Are we better off this way? Or do we create more inequality?  Does society become more stable, or less safe when public education is devalued, and those that can pay get to close themselves off in enclaves of both higher education and living? And are we failing to address social mobility in an age of globalization, stagnating wages, and rising costs of living?

We've heard so often that education is the answer, but education is looking more and more like a messy question: how expensive? How certain its payoff? For who? 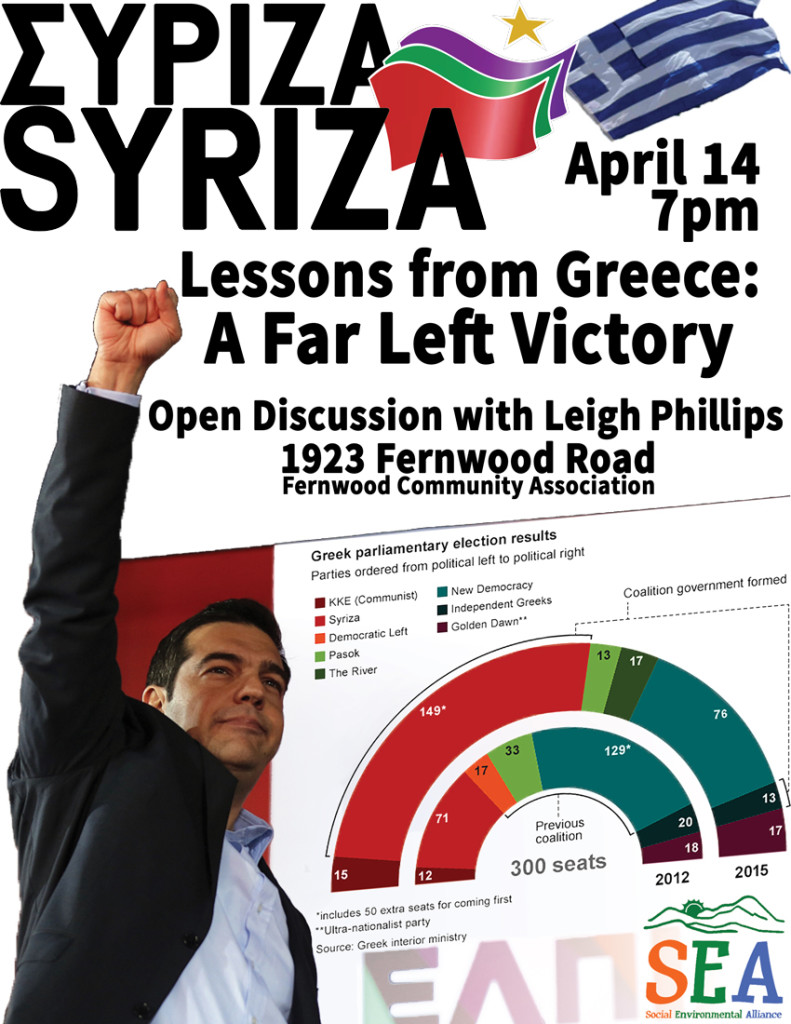 Join this discussion to learn more about the recent electoral victory of the far-left Syriza coalition government in Greece ‒ and what this means for people everywhere struggling for a fairer world in the face of global capitalist austerity.

Climate Justice, Tankers & Conservation of the Salish Sea: A Call to Action! 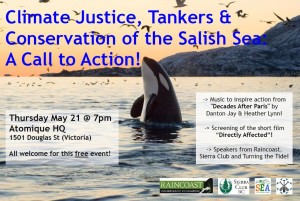