Please watch the following in preparation for meeting:

We hope you can join us!
Beth Cruise on behalf of the organizing committee 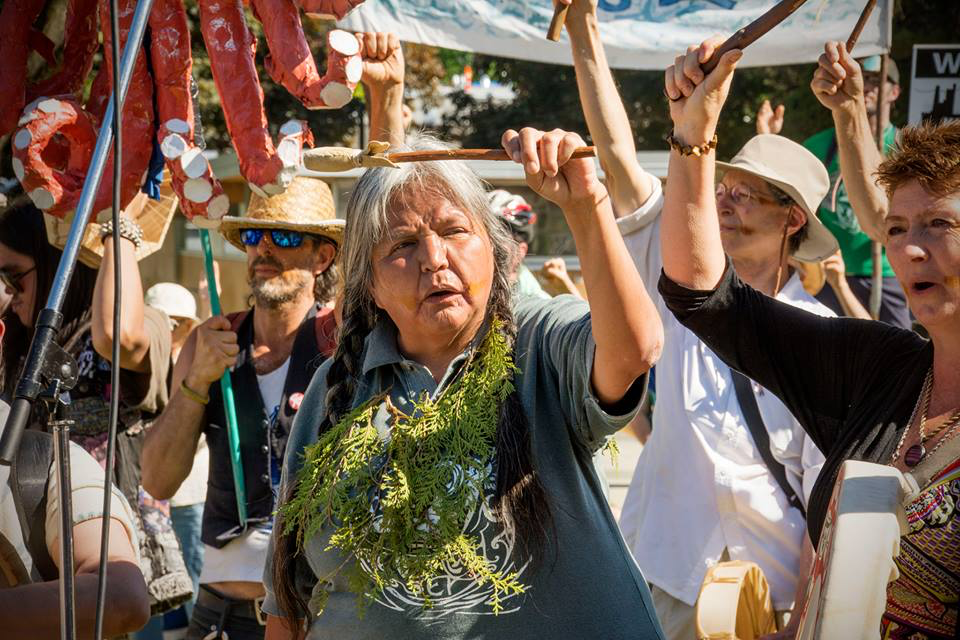 On June 15th, Rose Henry is turning 60! and we are celebrating her life and her many gifts and contributions to others and the social and environmental justice community over these many years.

Friends, you have probably heard the news that the federal government offered to purchase the Kinder Morgan TransMountain Pipeline for 4.5 Billion Dollars to ensure it gets built.

We say: not with our money! We will stop this pipeline no matter who owns it.

We acknowledge this event will be taking place on stolen land, on the traditional territory of the L'kwungen peoples, the Songhees and Esquimalt Nations.

Social Environmental Alliance members' meeting, happening on Tuesday May 8 at 5:00 pm at the Paul Phillips Hall, 1923 Fernwood Road, prior to the public workshop at 7:00 pm on "Online Anonymity and Security for Activists" 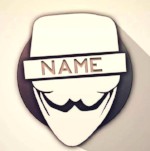 Throughout the evening, we will be considering the current situation within the larger frameworks of neoliberalism, corporatocracy, state surveillance vs private surveillance, power/knowledge, plus "Know your Rights."

Throughout the evening, we will be considering the current situation within the larger frameworks of neoliberalism, corporatocracy, state surveillance vs private surveillance, power/knowledge, plus "Know your Rights."

the irony of these links is not lost on us  ;)

Municipal Elections are right around the corner and we need SEA members to help craft a policy and processes around how and who we endorse.  You can read and download the current Policy Draft on our website.  To engage in the deliberation for the final draft to have the membership vote on please request an invite to the discussion group.